Over the past year or so, an anti-flying movement known as “flight shame” – or "flygskam" in Swedish, where the movement began – has been gathering pace in Europe. The term speaks of the guilt of taking flights at a time when the world needs to dramatically cut greenhouse gas emissions.

Although “shame” is a very negative term, the goals are positive – for people who take part in the movement as well as for the environment. Importantly, it is less about “shaming” other people who fly than changing your own travel patterns.

What’s more, the aim of many promoting less flying is by no means to discourage people from exploring the world. “Not flying doesn’t mean not travelling,” says Anna Hughes, who runs the Flight Free 2020 campaign in the UK. “There are so many places that we can access by other means.”

Watch the videos from this series and discover what "flying shame" is all about! 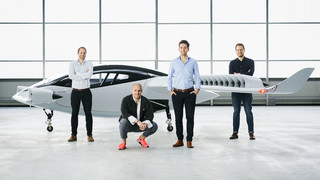 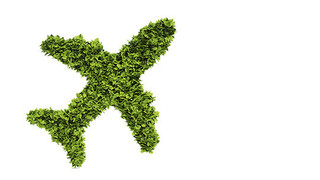 How sustainable is CO2 compensation for flying?
1:19 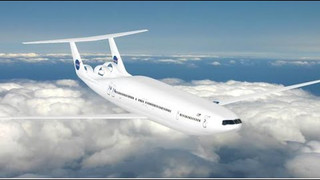 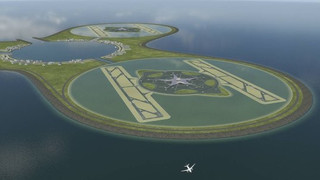 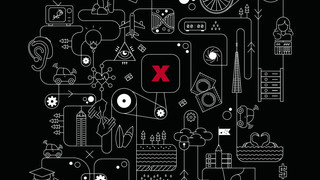 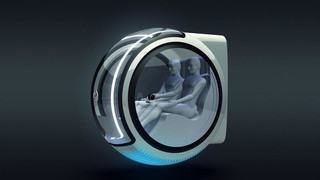 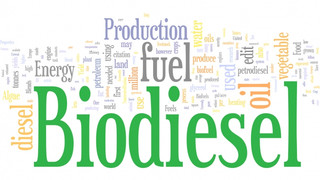 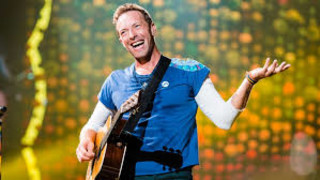 Coldplay is not going to tour their new album
2:29 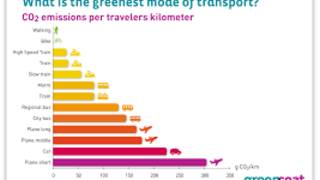 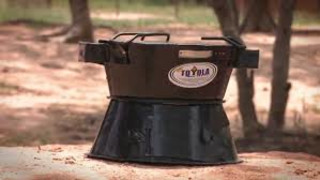 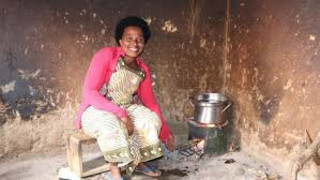 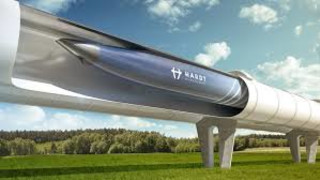 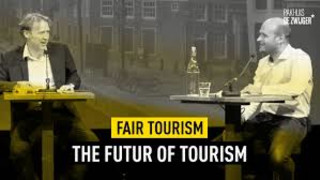