Todays cars are parked 95% of the time. For instance, in a city like Paris, 70% of the parked cars are used less than once per month. Each car shared 100% of its time replaces from 5 to 15 private cars. We currently have around 291 million cars on European roads, on average 10.7 years old and spending EUR 6500 per year on the car. Car sharers tend to reduce by an average of 41% the kilometres they travel by car while taking more passengers, which increases the average car occupancy and reduces emissions per kilometre. Car-sharing also encourage a behavioural shift towards multi-modal, sustainable transport which complement public and active forms of transport (cycling and walking). According to the ADEME national survey on car-sharing, car-sharers turn more to walking (30% of them), cycling (29%), public transportation (25%), train (24%) and carpooling (12%). 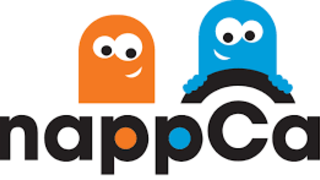 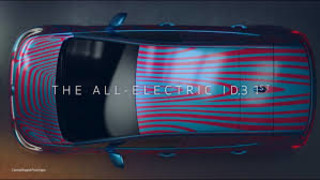 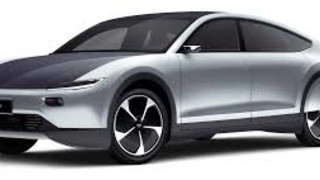 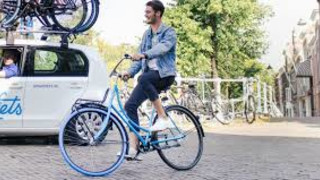 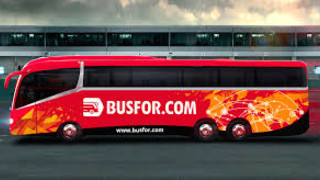 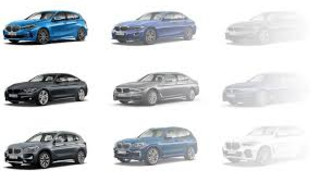 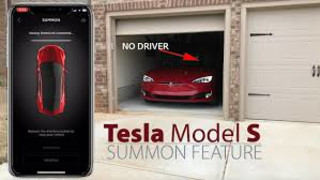 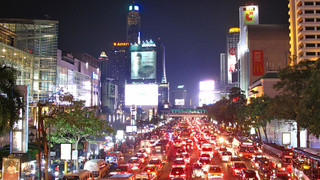 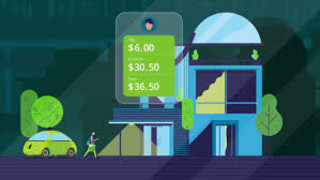 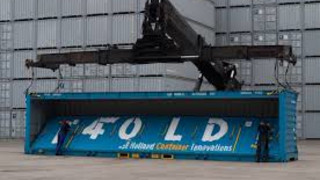