Wildlife traditionally refers to undomesticated animal species, but has come to include all organisms that grow or live wild in an area without being introduced by humans. Wildlife can be found in all ecosystems. Deserts, forests, rainforests, plains, grasslands, and other areas, including the most developed urban areas, all have distinct forms of wildlife. While the term in popular culture usually refers to animals that are untouched by human factors, most scientists agree that much wildlife is affected by human activities.

Global wildlife populations have decreased by 68% since 1970 as a result of human activity, particularly overconsumption, population growth and intensive farming, according to a 2020 World Wildlife Fund's Living Planet Report and its Living Planet Index measure, which is further evidence that humans have unleashed a sixth mass extinction event. According to CITES, it has been estimated that annually the international wildlife trade amounts to billions of dollars and it affects hundreds of millions of animal and plant specimen.

Wildlife on planet Earth is under siege from all sides, facing down habitat loss and the impact of climate change. Some of the biggest threats to wildlife include illegal wildlife trade, habitat destruction, invasive species, pollution, and clime change. 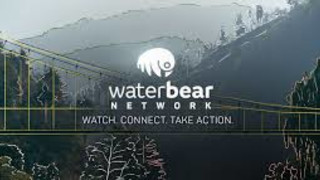 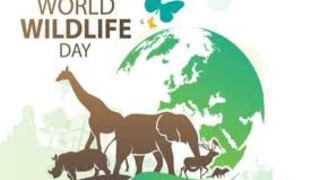 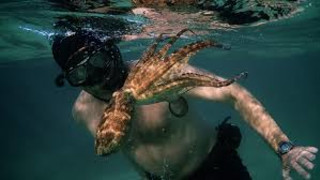 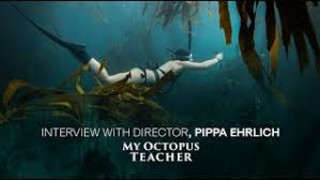 Interview with My Octopus Teacher Director
12:24 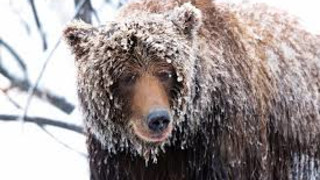