In the spring of 2020, Renewaball made the first tennis ball in which recycled tennis balls were processed. They were then given as a gift by ABN AMRO to different contacts and relationships who attended the WTT Rotterdam Ahoy tournament.

Behind that first ball was an important innovation: separating a used tennis ball into clean and separate parts of felt and rubber. Until then nobody had succeeded. This innovation however opened the door to the first recyclable tennis ball. An important breakthrough for sustainability everywhere, when you realise the little known but pretty huge eco-footprint of a tennis ball and the amounts in which they are produced.

That first ball was mainly a proof of concept: can a tennis ball be made from tennis balls. Several significant improvements in the production process have led us to the current Renewaball. We expect that it will receive ITF approval by the end of 2020. 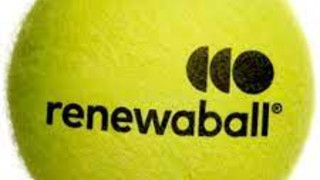 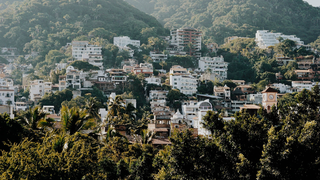 Most Eco-Friendly Cities of the World
03:32